STUDYING AS A HOBBY

Posted by: The StudenTs 5 years, 11 months ago 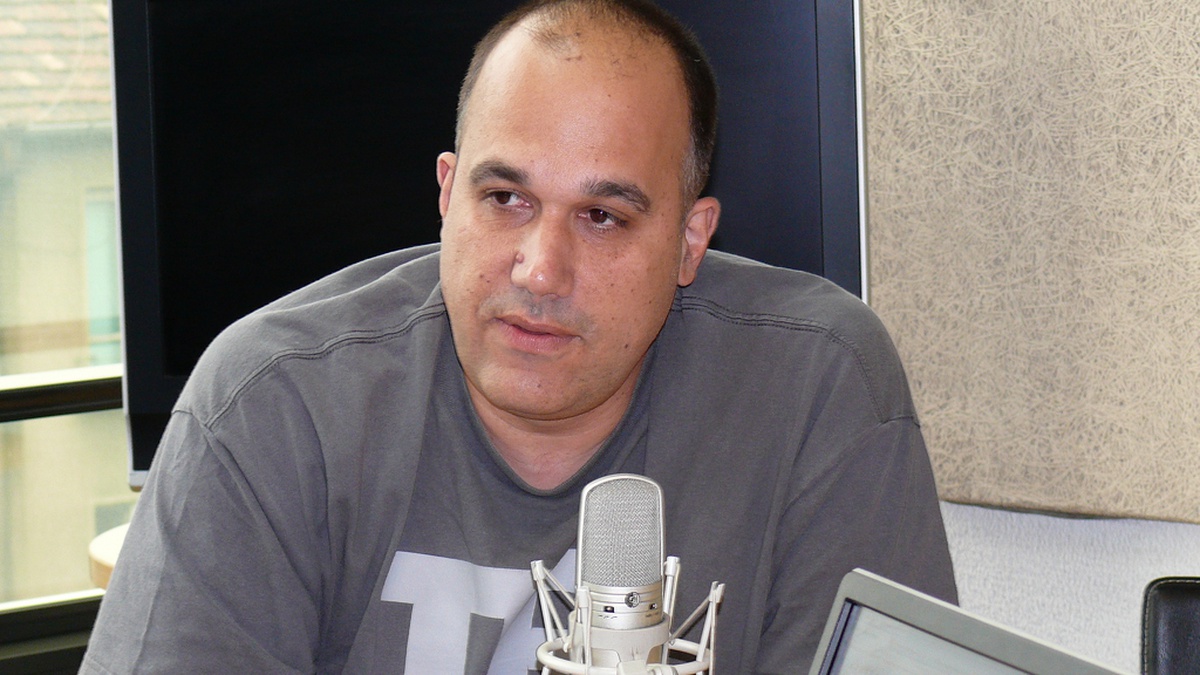 By Niki Aleksandrov, sports journalist at "Darik Radio" and www.gong.bg

When in the mid-90s I entered NATFA, I asked myself "Will there be quality Bulgarian cinema from now on?" When I graduated, I had not yet received a definitive answer to this question. I learned rather about world cinema. But I was hardly taught that there were other beautiful films than those of Tarkovsky, Bergman or Rossellini. Not that theirs are not beautiful - on the contrary - but I actually discovered the world of cinema after I graduated. Despite my wonderful memories from the Academy, my education remained a hobby of mine. In short - it did not give me a profession.